Arsenic and Old Lace A comedy by Joseph Kesselring Directed by John Shaw 9-12 October 2019 Ticket Prices Adult £10.00/ Concession £7.00 A timeless and classic black comedy, Arsenic and Old Lace is the story of Abby and Martha Brewster, two delightfully innocent elderly sisters who dedicate their lives to saving unfortunate, lonely men from the sorrows of this world – by poisoning them, and burying the bodies in their cellar! Supported by a cast of eccentrics – including one nephew who is a psychopath, another who believes that he is President Theodore Roosevelt, an incompetent plastic surgeon, and a policeman who is more interested in writing a play than in fighting crime, this is one of the world’s most widely acclaimed comedy hits. WARNING: also includes sane people and corpses.

NEXT SHOW - One Day I'll Fly Away - LAST NIGHT, TONIGHT 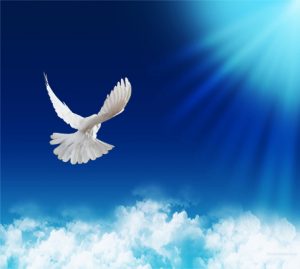