A comedy by Alan Ayckbourn

Annie’s brother-in-law, Norman, frustrated by a wife with “no love or feeling” for him, has persuaded Annie to go away with him secretly for a week-end. Their plans are ruined by the arrival of Annie’s brother, Reg, and his prudish wife, Sarah, who, when she finds out about the “dirty week-end,” calls Norman’s wife, Ruth, to come and put a stop to her husband’s philandering. The situation is made even more complicated and hilarious by the presence of Annie’s slow-witted friend and suitor, Tom. The play not only demonstrates Ayckbourn’s comic ability, but his clever observation of human folly as well. A truly rewarding night of theatre!

NEXT SHOW: LADIES' DAY - This event has now been cancelled due to current Coronavirus situation. 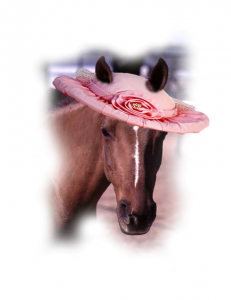 POSTPONED - NEW MEMBERS RECRUITMENT NIGHT AND WORKSHOP - Wednesday 22nd April, 2020 at 7.30pm - This event has been postponed due to current Coronavirus situation.